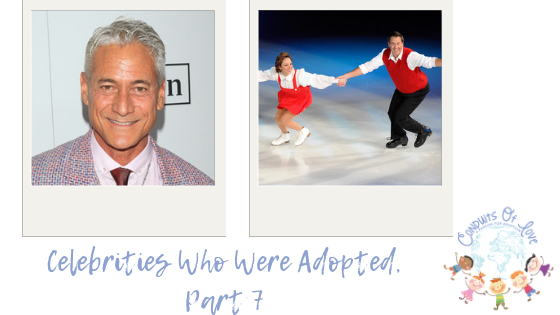 Hello Everyone, Celebrities Who Were Adopted, Part 7,

Honestly, I always find it fascinating to learn about celebrities who are adopted. Yes, I love to see how God unites His children to their loving forever families. I hope you find these segments interesting. How prevalent adoption is amongst celebrities. Today we are looking at Olympic medalists and their adoption stories.

First are Kitty & Peter Carruthers. To be transparent, I just love Peter and Kitty Carruthers. I always love to watch them ice skate. Let us go back to the 1984 Winter Olympics. Peter and Kitty Carruthers are two to watch on the ice! As it turns out, they won silver medals in pairs figure skating. Yes, they have a wonderful chemistry while on the ice. You may think that they are biologically related. However, this Olympic silver medal winning sibling team are adopted. The Carruthers family adopted both Peter and Kitty as infants. The adoption agency was the New England Home for Little Wanderers in Boston.

After the 1984 Winter Olympic Games, Kitty and Peter became professionals. Later in 1994 they retired from regular performing. Currently, Peter is a sports broadcasting commentator. While Kitty is married. She and her husband adopted two sons.  Wilmington, Delaware  honor Peter and Kitty by naming a street after them. To be exact, it is the street where their ice rink is located. The street is none other than Carruthers Lane. How sweet is that? Lastly, Kitty’s ancestry is Lebanese.  Whereas Peter’s lineage is Dutch and English.

Next is Olympic champion, Greg Louganis. You may recognize Greg’s name in the world of diving. He has a long list of awards and accomplishments. First, Greg won a silver medal in the 1976 Olympics and the 1982 World Championship. Then, he won Olympic gold medals in springboard and platform diving in 1984 and 1988. In 1987, he won gold medals in both events at the Pan-American Games. Further, Greg is the winner of 47 national championships. In 1989, Greg retired and began an acting career. Overall, he is seen as the best diver in history.

Without a doubt, there is more to Greg’s story. He is adopted. Immediately, he entered the foster care system after he was born.  When Greg was 9 months old, Frances and Peter Louganis adopted Greg. In addition, Mr. and Mrs. Louganis adopted another child.

I hope you are enjoying these adoption stories.  Overall, it is my hope that these stories encourage you. As I research, I am in awe to discover so many adopted celebrities. Personally, I find it fascinating how adoption is more prevalent than people think.

P.S., If you know of a celebrity who is adopted, please click HERE. I love to hear your input and feedback. 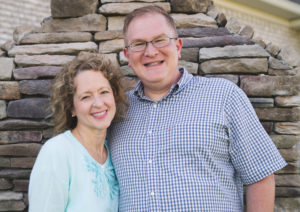